Wood fired ovens have evolved over the last three thousand years, so it is safe to say that their evolution has been gradual. Over millennia the methods and materials employed in their construction have changed even though the basic needs of the oven user have largely remained the same. Wood fired ovens have primarily been built to bake bread, but over time, they have also been used for all sorts of baking. To find more info, visit 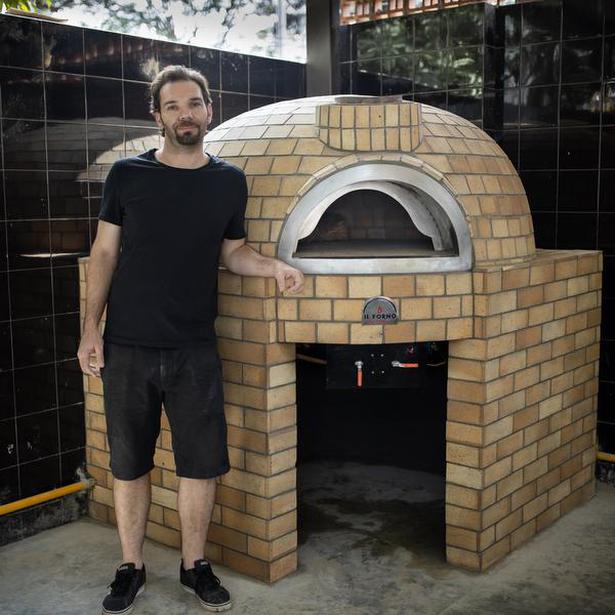 The Romans perfected the art and engineering of wood-fired ovens and at the height of the Roman Empire 100 b.c. to 300 ad. their use spread throughout it. Archaeologists are still unearthing ovens in Pompeii, many with bread still in them. The Romans were very good at making bricks from fire clay, which was used extensively in oven construction. Additionally, they understood the relationship between proportion, and mass in order to maximize efficiency and heat storage.

The Romans built the largest wood fired ovens in ancient times. Most of these ovens have crumbled to dust over the centuries except for in one particular city, due to unusual circumstances. In the city of Pompeii, which was buried by the eruption of Mount Vesuvius in 79 A.D., much ancient wood fired ovens have been preserved.

The dome-shaped wood burning oven or variations thereof have been in use for thousands of years. Scores of ancient civilizations dating back to Mesopotamia and ancient Egypt used some variation of this time-proven design to bake breads, meats, seafood and more. These small wonders are considered extremely efficient miniature bakeries. Additionally, in cold climates, the presence of these cooking devices provided the occupants of small dwellings with an efficient source of radiant heat.

Most ancient civilizations used the clay and straw method of construction. This was time-consuming and did not always result in a usable oven. As with pottery, many of their castings cracked during the initial firing.

In modern times, starting in the 1960s when the craftsmanship of ovens being built brick by brick began its decline, companies in Italy began to make ovens from pre-cast refractory components. This meant that a well-designed oven could be reproduced over and over, quickly and accurately.

The companies in the forefront of modern wood fired oven production, began modelling, formwork, and test casting, a full line of products all based on ancient Roman designs and proportions, and by the mid-1980s had a fully developed, line up of high-quality refractory products.

By employing modern methods of casting, and through the use of better materials, they are able to create ovens today, which have all the desired attributes of the ancient wood fired oven designs, without many of the pitfalls which burdened its predecessors. Our current line up of ovens, barbecues and fireplaces, offer the latest in design, technology and safety for you and your family to enjoy for many years to come.